Justin Moses Honored as 2018 IBMA Dobro Performer of the Year 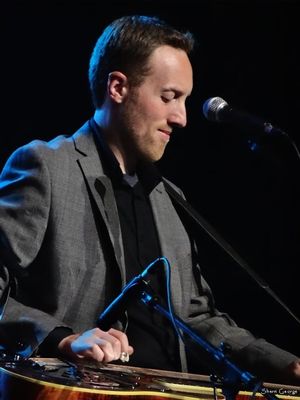 Prior to joining Blue Highway, Moses toured with bands like Blue Moon Rising, NewFound Road, Band of Ruhks, The Dan Tyminski Band, and Ricky Skaggs & Kentucky Thunder.  He has also appeared on prominent television shows such as The Today Show, Conan, The Marty Stuart Show, and The Grand Ole Opry.