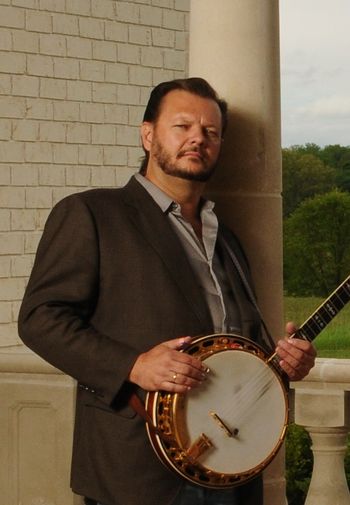 JASON BURLESON
"Bad to the Bluegrass bone..."  That's one die-hard bluegrass fan's description of Blue Highway's force on the five, Jason Burleson.   Jason's finesse and skill make  him one of the most explosive and dynamic banjo players in the genre, but he is also an accomplished mandolin and guitar player, as is his son Jacob, a prominent Bluegrass musician himself.  Jason is a native of Newland, NC, and a founding member of Blue Highway.  The Jason Burleson Signature Spirit Banjo by Prucha Bluegrass Instruments was unveiled in the Fall of 2015 and several banjos in the series are available for purchase on the Prucha website. 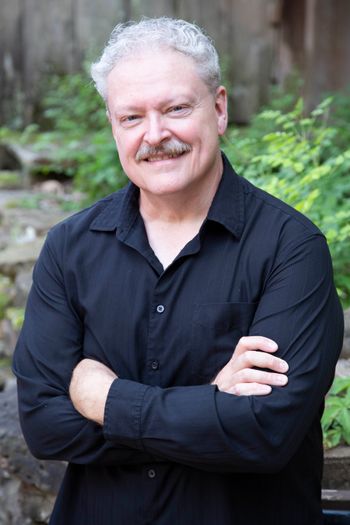 TIM STAFFORD
The GRAMMY-winning Tim Stafford co-founded Blue Highway and is a gifted songwriter, guitarist, vocalist, producer, session musician and University instructor, who added author to his list of accolades with the 2010 release of Still Inside, the acclaimed authorized Tony Rice biography co-written with Caroline Wright.  A former member of world-renowned Alison Krauss and Union Station, Tim has released four solo albums, including his latest, "Tunes & Ballads," and three duet recordings to rave reviews.  A prolific songwriter with over 300 songs recorded, he also received honors as 2014 and 2017 IBMA Songwriter of the Year, and 2001 and 2015 SPBGMA Guitar Player of the Year.  His song (co-written with the late Steve Gulley), "Through the Window of a Train," was the 2008 IBMA Song of the Year.  Tim has also appeared on many albums as a session guitarist, including records by Willie Nelson, Kenny Chesney, Jorma Kaukonen, Jesse McReynolds, Tony Trischka, Larry Sparks, Jim Mills, Ronnie Bowman among others.  His production credits include Chesney's first recording, Good Ole Boy at Heart (1989) and the 2007 IBMA co-album of the year, Fork in the Road by the Infamous Stringdusters.  Stafford was honored as the 2015 Distinguished Alumnus in the Arts by the National Alumni Association of East Tennessee State University. 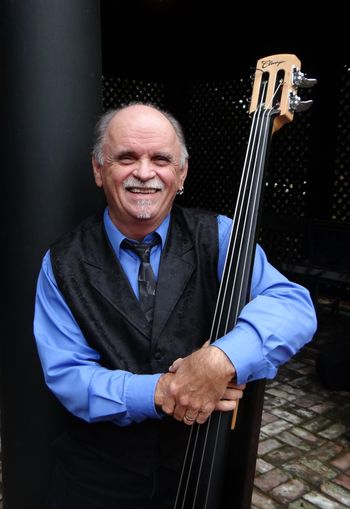 WAYNE TAYLOR
One of three powerhouse lead vocalists in Blue Highway, Wayne Taylor is often credited with giving Blue Highway its "inimitable" sound.  Taylor is a respected and distinctive vocalist, songwriter, and bass player, earning honors as SPBGMA Bass Player of the Year in 2001.   Wayne was honored as the 2016 Inductee into the Virginia Country Music Hall of Fame, alongside legends such as Patsy Cline and The Statler Brothers.  Wayne also received a 2017 Lifetime Achievement Award in Tazewell, VA.  Taylor's songs have been featured on Blue Highway's albums from the band's first release in 1995, ranging from the rollicking Riding the Danville Pike to the toe-tapping Lonesome Pine  to fan-favorites like Keen Mountain Prison,  Don't Come Out of the Hole, and Seven Sundays In A Row, which was co-written by Kim Williams and Larry Shell and nominated as 2004 IBMA Song of the Year.   Eighteen years of hauling coal in southwest Virginia gives Wayne's songwriting a rare depth and authenticity.  The Virginia native is a founding member of Blue Highway, and still proudly calls Virginia home. 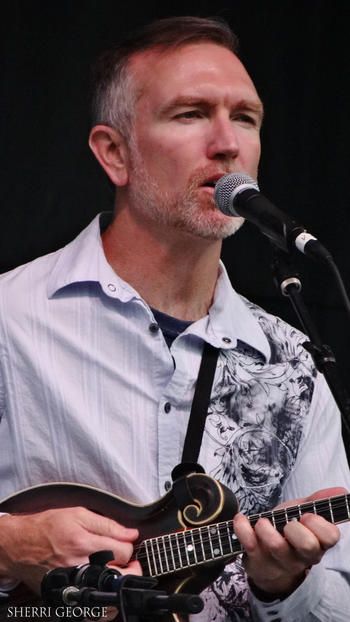 Shawn is a fan-favorite vocalist, instrumentalist, and songwriter.  Blue Highway's distinctive and heralded lead and high-tenor singer is as explosive on fiddle as he is on mandolin, often lending his talents to the Grammy-winning Earls of Leicester when not on the road with Blue Highway.  He also appears on many Bluegrass recordings lending his talents, especially as a tenor and harmony singer.  Lane has penned many of the band's favorite songs such as the high octane title track of Blue Highway’s acclaimed album, “The Game,” a song co-written with Barry Bales which sent Blue Highway soaring to #1 atop multiple Bluegrass charts.  Shawn also wrote ten tracks included on his second solo album Mountain Songs, which was named the #19 Bluegrass Album of the Year by critic Daniel Mullins in his Top 20 Albums of 2014 list published in Bluegrass Today.  Lane's first solo album All For Today was named one of the Top Ten Bluegrass Albums of the Year 2003 by CMT.

Lane's first single release " I Met the Man" topped the Bluegrass Today Gospel Chart  for 7 weeks, and spent 28 Weeks in the Top 5 of the chart in 2018-2019.  The song tells the powerful true story of his father emerging after 17 days in a coma.

Shawn was nominated as 2015 IBMA Songwriter of the Year, and has written such perennial Blue Highway favorites as Tears Fell On Missouri,  Sycamore Hollow, and Sounds of Home, which was nominated as 2012 IBMA Song of the Year.  Lane co-wrote Still Climbing Mountains and Born with a Hammer in My Hand  (nominated as 2000 IBMA Song of the Year) with Tim Stafford, as well as the beloved A Mother's Prayer with Ronnie Bowman, which was recorded by the Grammy-winning Legend Dr. Ralph Stanley.  He's written or co-written the title cuts of five of the band's albums, including Somewhere Far Away:  Silver Anniversary in 2019.  Lane played in the bands of both Grammy-winner Ricky Skaggs and Hall of Fame member Doyle Lawson prior to becoming a founding member of Blue Highway in 1994.  Shawn was honored with a signature instrument, the Dearstone Shawn Lane Mandolin, handcrafted in Blountville, Tennessee, and available on the Dearstone website.  Shawn and engineer friend Brad Poore launched I-Tone Picks in 2016.  The picks are made from the same material as the Space Shuttle, dramatically increasing the tone, volume, and clarity of stringed instruments.  I-Tone Picks are available at www.ITonePicks.com. 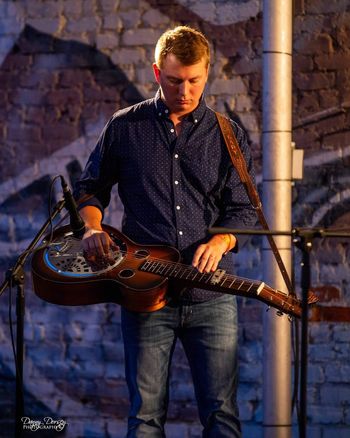 Gary Hultman was announced as the newest member of Blue Highway on January 7, 2019.   His first show with the band was at The Down Home in Johnson City, TN, on January 18, 2019.

"Gary Hultman is a first-rate musician and singer," said Tim Stafford, GRAMMY winner and  co-founder of Blue Highway..  "And he's a great guy ~ one of the absolute best.  We're all beyond thrilled he's the newest member of Blue Highway!"

Gary grew up on a farm on the Canadian border in the small town of Birchdale, MN.  He loves hunting and fishing, and fell in love with music when his family formed a bluegrass band when he was 10 years old. Gary played Dobro in his family's band until he left Minnesota for the hills of East Tennessee as he enrolled in the Bluegrass, Old Time, and Country Music program at ETSU in Johnson City.  Hultman was invited to join the elite ETSU Bluegrass Pride Band and travel to Japan during the summer of 2014.  ETSU's program opened the doors for Gary to live his dreams, as he has performed on stage with many of his musical heroes, such as Ricky Skaggs, Doyle Lawson, Adam Steffey, and Blue Highway's Tim Stafford.  Gary attended Rob Ickes’ heralded ResoSummit as a student, and has cherished the opportunity to return in recent years as an instructor.  Gary recently married his college sweetheart, the former Ashley Nale of The Loose Strings Band, and they reside in Galax, VA.