The group came together in 1994 as Alison Krauss & Union Station alumnus Tim Stafford decided to inquire about forming a "weekend band" with Wayne Taylor, a Southwest Virginia coal truck driver and musician.  The two got together with a few other musicians to play and have fun.  Sometime that summer mandolinist/fiddler/vocalist Shawn Lane, who had most recently performed with Ricky Skaggs and Kentucky Thunder, called Tim to see what he was doing.  Tim called Rob Ickes, who had tagged along on a few tours with AKUS while Tim was in the group and was then finishing up a run with Lynn Morris.  Stafford, Taylor, Lane and Ickes picked informally with different banjoists, including Jason Burleson, who had sat in with a group Tim previously played in, Dusty Miller.  Burleson joined the group, which signed with Rebel Records and played its first show Jan. 31, 1994 in Kingsport, TN at the First Night Celebration.

The band's first record, "It's a Long, Long Road" on Rebel was named IBMA's Album of the Year in 1996, and the group was named Emerging Artist of the Year. By that time, the group had recorded another record, "Wind to the West," and was touring steadily as a full-time outfit!  The band went on to record with Ceili Records and signed with Rounder in 2001, eventually recording 8 albums and one compilation over 20 years with the Massachusetts label.  In the same period, Blue Highway signed with Keith Case and Associates in Nashville and remain affiliated with former Case agent Lee Olsen's CMC Artists.  Along the way, producers Ricky Skaggs, Jerry Douglas, Alan O'Bryant and Scott Rouse helped guide the band, but the group has self-produced its last five all-original Rounder albums.

The hallmark of the band over its span has been and remains consistency and originality.  Four of the original members remain from 1994 (Burleson left the band briefly in 1999 but returned in 2001), while dobroist Rob Ickes departed in 2015 and was replaced by Gaven Largent (2015-18), Justin Moses (2018) and finally Gary Hultman (2019-present).  The band is fiercely dedicated to original material.

Wayne Taylor was the 2016 Inductee into the Virginia Country Music Hall of Fame, alongside legends like Patsy Cline, the Statler Brothers,  Jimmy Dean, Mother Maybelle Carter, and Roy Clark.

Blue Highway charted the Most Radio Airplay of any Bluegrass Artist in 2014, per the  2014 Bluegrass Radio Airplay Chart, storming national airplay charts with their heralded album The Game.

The Game  topped multiple charts at #1 including reigning at #1 for 7 consecutive months on the Bluegrass Unlimited Album Chart, and was named the # 1 Bluegrass Album of the Year by critic Daniel Mullins in his end of the year Top 20 Albums of 2014 list in Bluegrass Today.

The 2012 IBMA Vocal Group of the Year also sent the title track of The Game  to #1 on multiple charts including Bluegrass Today and Roots Music Report, as well as holding at #1 for three consecutive months on the national Bluegrass Unlimited Song Chart (Aug-Oct 2014).

Blue Highway has been praised by peers, fans, and media alike, with one of the most powerful descriptions of the Bluegrass super group being shared by Country Standard Time:

Blue Highway celebrated their 25th Anniversary of Touring in 2019, with four of its original members still intact.

As momentum continues to build for the 25 year strong powerhouse band, Blue Highway is rolling on with a rich legacy, carried on by three powerhouse songwriters and vocalists in Tim Stafford, Wayne Taylor, and Shawn Lane, whose harmonies soar over the dynamic banjo of Jason Burleson and the tasteful dobro of Gary Hultman.

POLLS
Blue Highway voted the Favorite Bluegrass Artist of All Time by the readers of Bluegrass Today.  April 2016.

Wayne Taylor was the 2016 Inductee into the Virginia Country Music Hall of Fame, alongside legends like Patsy Cline, the Statler Brothers, Jimmy Dean, Mother Maybelle Carter, and Roy Clark. 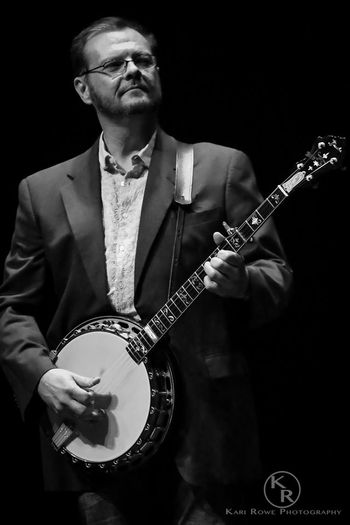 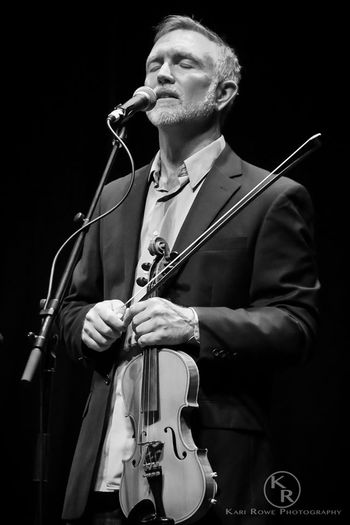 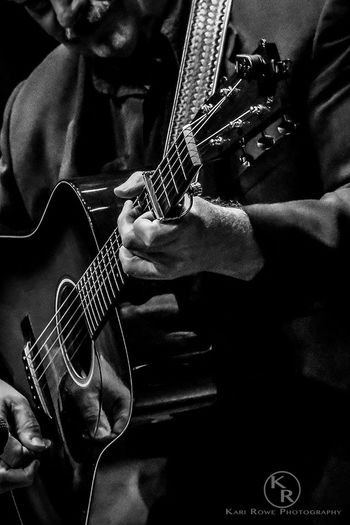 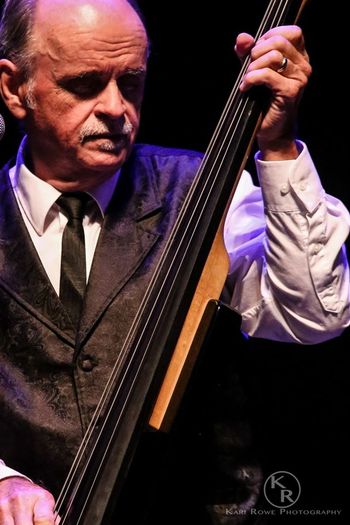