We look forward to seeing each of you on the road!  Our warmest thanks and best wishes to all of you and your families ~ from all of us in the Blue Highway family!

In 2022, the highly-esteemed bluegrass band Blue Highway celebrates 28 years of touring, with four of the original members still intact. Its single "On the Roof of the World" was number one on the Bluegrass Today National Airplay chart for 4 weeks from July to August 2022, and was the number one song for the month of September.

The band has earned a collective 32 IBMA Awards, 6 SPBGMA Awards, one Dove Award, plus three Grammy nominations.  The band was nominated for IBMA's 2022, 2021 and 2020 Vocal Group of the Year and Song of the Year Awards.

The band's latest album "Somewhere Far Away: Silver Anniversary" is available in our Music Store.  "Both Ends of the Train" was nominated for IBMA's 2020 Song of the Year. 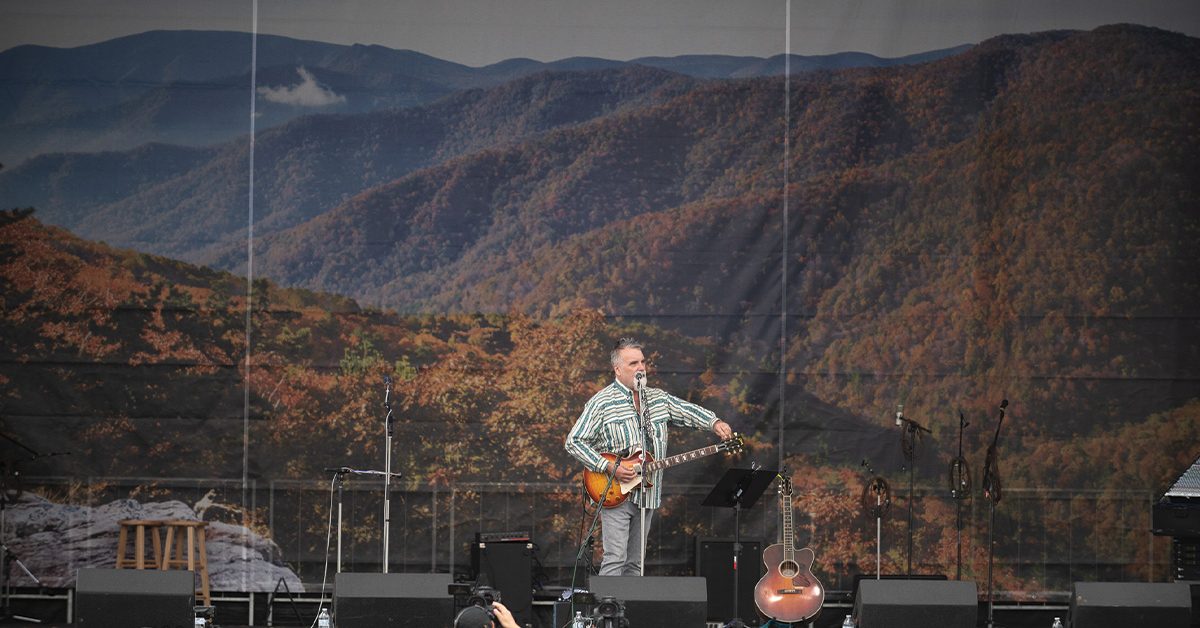 NEW SINGLE!!! The band is proud to announce its new single, "Lonesome State of Mind" is now available everywhere music is streamed.  The song, written by Tim Stafford and Bobby Starnes, is a classic banjo-driven bluegrass heartache number featuring Wayne Taylor on lead vocal, great solos from Jason Burleson, Gary Hultman and Shawn Lane and a classic Wayne/Shawn duet!  Have a listen here. 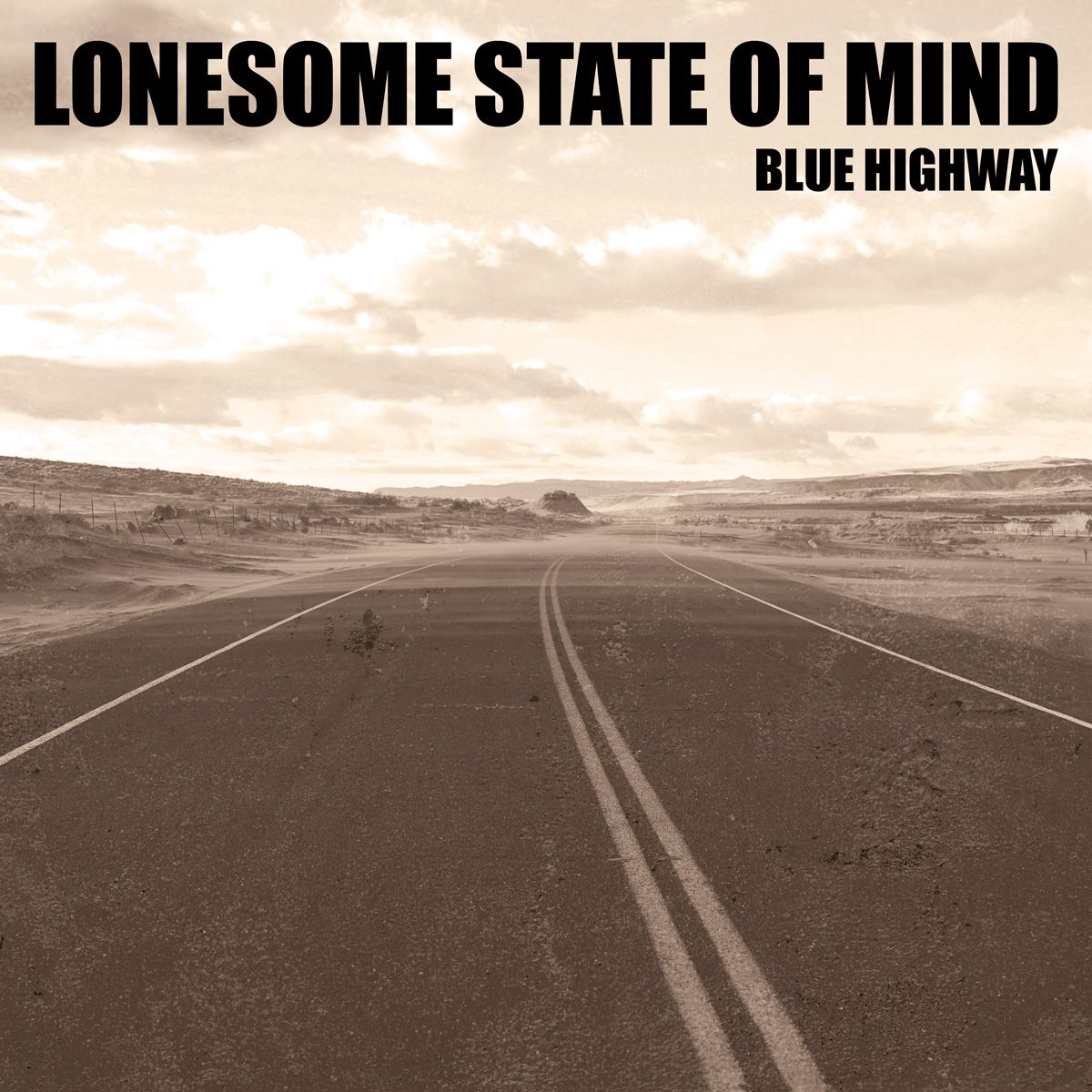 For a limited time, we are featuring FREE domestic shipping on everything in our store!  As of Thanksgiving Day, we have the following quantities:

Come join us next Fall in the Blue Ridge Mountains of Virginia on the Trail of the Lonesome Pine, to celebrate the rich heritage of Bluegrass and Roots music, food and culture, with Blue Highway and their friends! On-site camping (RVs and tents), On-site food vendors, Craft brews... Children under 12 FREE!

Blue Highway wishes everyone a very happy 2022!  Dec. 31, 2021 marked the 27 year anniversary for the band, and we are ready for normal to return so we can see everyone on the road during our 28th year of touring!  Look for new recordings and some exciting announcements from the band soon--check our schedule for updates. 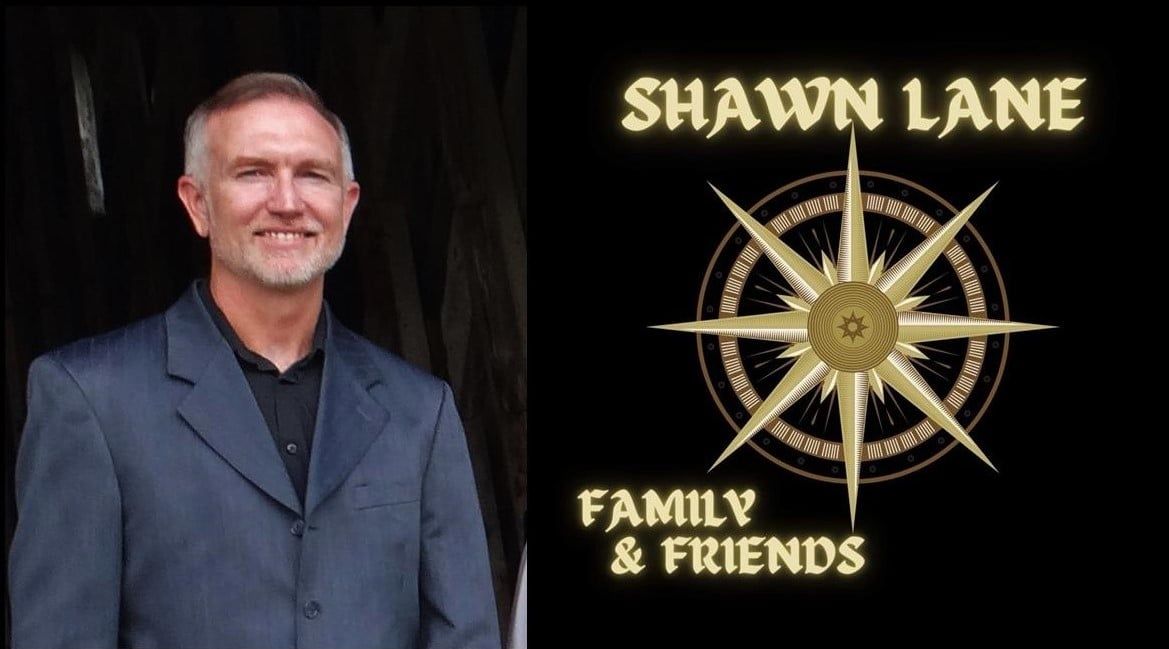 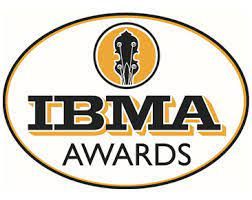