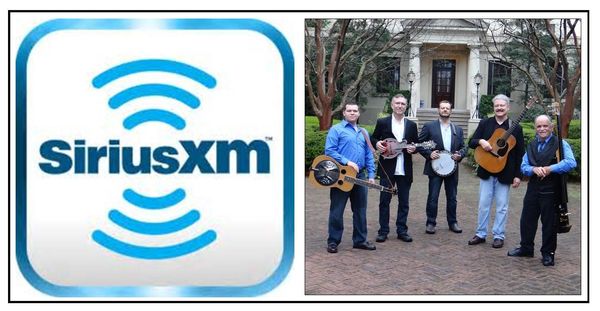 Blue Highway is giving away four (4) passes to two (2) winners to attend the band's private performance at Sirius XM Theater inside Bridgestone Arena in Nashville next Wednesday, October 18, 2017.

Blue Highway will take the stage at the Sirius XM Theater on Wednesday, October 18, at 4:00 pm CT to record a live show taping for "On Stage" which will air on Sirius XM's Bluegrass Junction at a later date.

The performance will be a mix of interviews and songs, with a focus on the band's newest GRAMMY-nominated album, "Original Traditional,"  released in 2016 on Rounder Records.

Fans can enter to win by going to Blue Highway's Facebook Page and commenting on the post at this link:

Winners must be able to be present in Nashville of their own accord on Wed Oct 18, in order to attend and claim the passes.

Fans can enter from Friday, October 13, until the morning of Monday, October 16, when Two (2) Winners of Two (2) Passes Each will be announced via Blue Highway's Facebook Page.